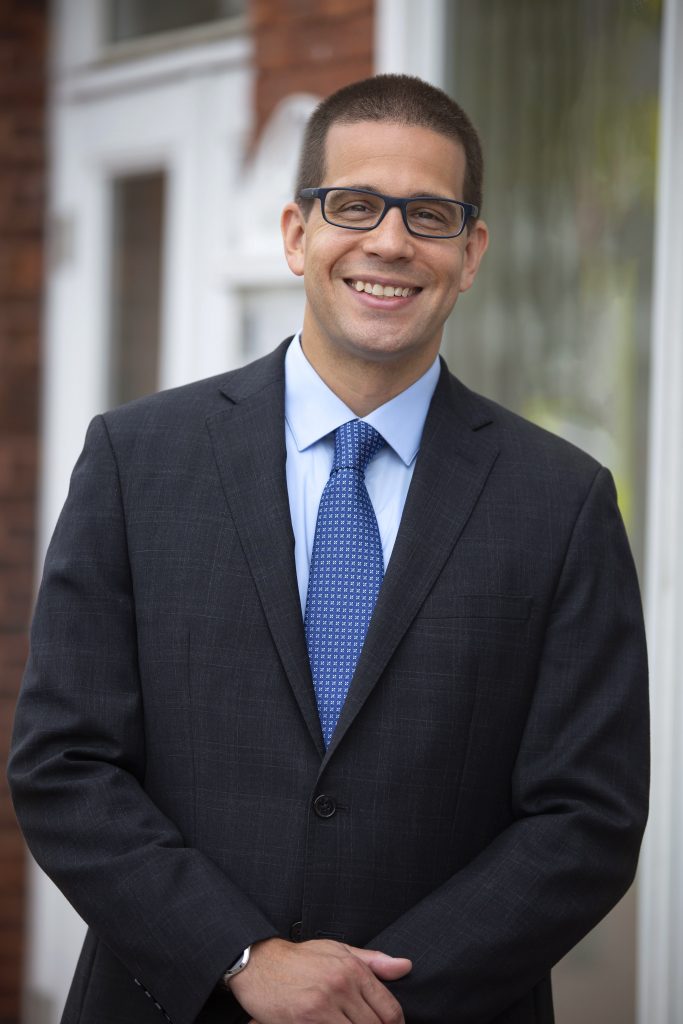 Paul S. Haberman, Esq., is the principal/owner of the Law Offices of Paul S. Haberman LLC. An accomplished legal writer and lecturer, he has extensive experience representing individuals, companies, and institutions in the medical, hospitality, retail, consumer, real estate, sports and other industries in both federal and state courts, where he has secured scores of victories in dispositive motion practice and a range of favorable outcomes on trial, on appeal, and through negotiation. His firm provides clients dedicated, individualized service to meet their business needs.

In the health care industry, Paul S. Haberman has represented clients on a wide array of litigation and transactional matters. His experience includes the defense and prosecution of medical malpractice, civil RICO, medical licensing, and insurance fraud cases in both federal and state courts.  He has drafted and negotiated medical employment and services agreements and advised clients on regulatory health care issues. Haberman also brings special experience to the sports law world as a former New York State‐licensed boxing manager.  He is the author of over 70 articles on legal and regulatory issues in combat sport, a frequent lecturer on individual sports contract issues, and a seasoned representative of individuals and entities involved in sport.

Paul is a frequent CLE lecturer on a variety of topics, including federal and state dispositive motion practice, discovery motion practice, representation of athletes in individual sports, and the drafting and negotiation of physician employment agreements.

The information provided herein does not, and is not intended to, constitute legal advice on any subject matter. Articles may be considered attorney advertising.  Any article or commentary posted herein does not constitute legal advice nor does it establish an attorney-client relationship.  Any prior results described within this website do not guarantee a similar outcome.